Looking for a Job?

JLM is a DBE-accredited agency specializing
in finding world-class talent and managing
infrastructure project staffing needs.
Get A Free Consult
As the industry leader in staffing for architecture, engineering,
and construction projects, JLM has 18,500+ pre-vetted, highly-skilled,
and available people ready to power your project within 7 days*.
Trusted by Fortune 500 companies, metropolitan cities, and billion-dollar
infrastructure projects across the country for over a decade, including…

Over seventy years ago, an unfortunate byproduct of American city infrastructure planning and development was the segregation of poor communities from rich communities, division of races, and the perpetuating of inequity within communities and regions. Regardless of the intention, the result has led to harsh living conditions and political unrest in these areas ever since.

Today, there are billions of dollars worth of active and future infrastructure projects aimed at not only improving and expanding transit and access but offering the potential to correct many of these mistakes made generations ago.

With governments, owners, and clients demanding social responsibility from the companies they work with, today’s infrastructure projects are in the unique position of needing to both do their job well and positively impact the project’s community.

JLM’s role in reshaping the American story of infrastructure planning and development began more than a decade ago when the company was founded by LaShondra and Jayson Mercurius in 2011.

At that time, both had successful careers in the staffing industry and were ready for a major change and dove into entrepreneurship. The Co-Founders recognized not just the significant opportunity that was emerging in construction, infrastructure, and transportation – but the powerful role that a DBE-Certified company could play in reshaping the American story of infrastructure planning and development.

Under their leadership, JLM has been consistently growing year after year and has been a part of several impactful mega-infrastructure projects across the country. The company has expanded nationwide by building successful partnerships with projects in Washington, Arizona, Texas, Illinois, Nevada, New York, Connecticut, and more.

The continuing growth of JLM is made due to the team’s adaptability to change, and their creative and progressive thinking. This approach drives the company to reinvent itself and offer cost-effective and technology-driven solutions while focusing on what it does best – relationship building with industry talent.

Building A Legacy To Be Proud Of

JLM is a national leader in providing the experience, insight, and integrity to a variety of organizations that are taking on community infrastructure programs to:

JLM’s role is to connect these projects with the qualified staff they need to make those changes, and to partner with these companies and organizations to drive change.

Municipalities and organizations come to JLM both to work with a DBE-certified company, and for the exceptional reputation that we have for finding and training world-class, local talent.

From our upskilling efforts to our advocacy to our unrivaled offering of talent, JLM stands alone as both the best-in-class infrastructure and transportation staffing company in the country, and a major force for change in the world.

This is something we’re proud of today and excited about the legacy we’re helping leave for tomorrow.

JLM is the industry leader in putting America to work on infrastructure projects that bring hope, dignity and economic prosperity to communities across the country.

JLM delivers exceptional talent and advocacy to fuel innovation and transform lives in every community we work with.

Meet the JLM leadership team behind every successful talent placement and hire: 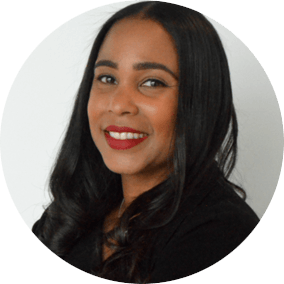 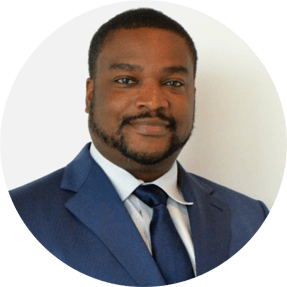 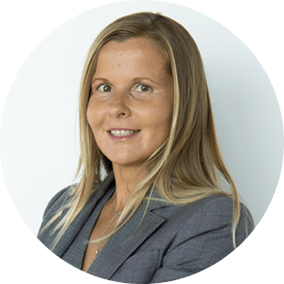